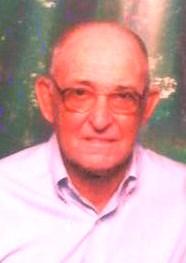 Submitted by Dorothy Hornby (not verified) on Tue, 25/09/2012 - 6:28pm
Thinking of all of you at this sad time. Milton was one of a kind who never knew a stranger and was the life of the party. He was a great cousin to have. I shall never forget him.
Submitted by Rita Hornby (not verified) on Thu, 27/09/2012 - 1:48pm
We have a loved one that has turned into a memory,a memory that we treasure. Milton was happiest doing for someone or being with someone. He loved woodwork,talking, and fishing. He is our treasure forever that we will always remember.