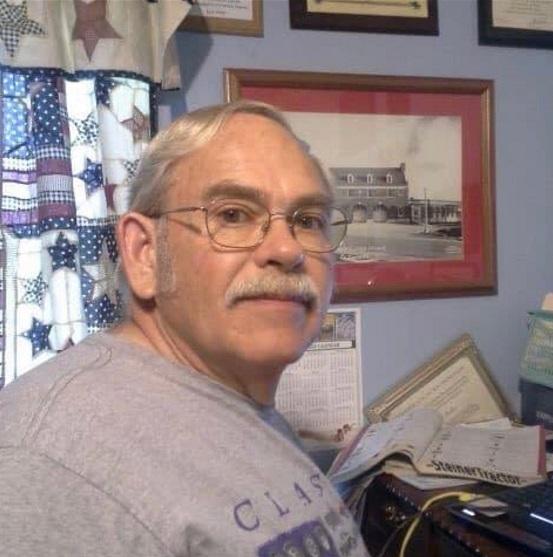 Michael E. Tucker Sr. 67 of Morgantown, Kentucky passed away Wednesday,July 31, 2019 at the University of Louisville Hospital in Louisville, KY. Michael was born December 13, 1951 in Louisville, Kentucky to the late Elvie and Wrinda Beasley Tucker. He was a member of Antioch Church of Christ, American Angus Association, Master Beef Association and retired fire inspector in Fort Knox and farmer. Michael loved the farm and farming. Other than his parents his is preceded in death by his first wife Peggy Pharris Tucker.

Funeral services will be held at the Jones Funeral Chapel Sunday, August 4, 2019 at 2:00pm with Bro. Steve Slaughter officiating. Burial will be held in the Neafus Cemetery. Visitation will be held on Saturday, August 3, 2019 from 11:00am - 8:00pm  and Sunday 10:00am until funeral time at 2:00pm at the Jones Funeral Chapel. Memorial contributions may be made to Multiple Sclerosis Association of America 375 Kings Highway North Cherry Hill, New Jersey 08034 or www.mymsaa.org. Please share any photos, memories, condolences or light a candle in memory of Michael at www.jonesfuneralchapel.com. Jones Funeral Chapel is honored to be serving the family of Michael Tucker Sr.