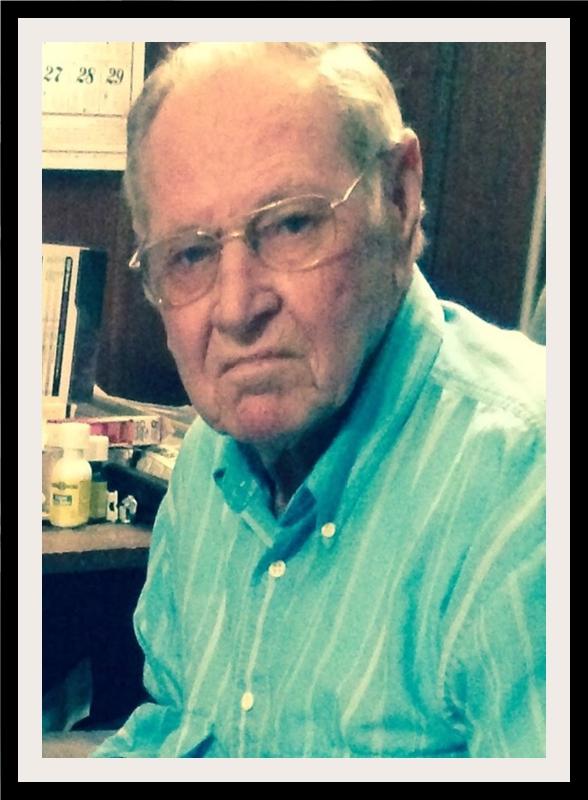 McClellan “MC” Deweese, 91, of Morgantown, Ky. passed away on Tuesday, May 14, 2019 at the Hospice House of Southern Kentucky.  He was born in Butler Co., Ky. on May 8, 1928 to the late Taylor and Florance Woosley Deweese.  MC was a farmer and dozer operator and a member of Cool Springs General Baptist Church.   He was preceded in death by his parents; wife Minnie Faye Frames Deweese; brothers JD and Glespie Deweese and sister Eliza Ann Cockriel.

MC is survived by his son David Deweese (Carol) of Morgantown; grandsons David Lee Deweese Jr. (Tammy) and James Matthew Deweese all of Morgantown; great grandson James “Cody” Deweese of Morgantown; in laws Louella Deweese and Margurite Deweese both of Morgantown and Johnny Cockriel of Bowling Green; several nieces and nephews; also surviving, is his little dog Button, who he loved very much.

Visit our website www.smithfuneralhomeky.com to share any condolences, memories or photos of MC or light a memorial candle.