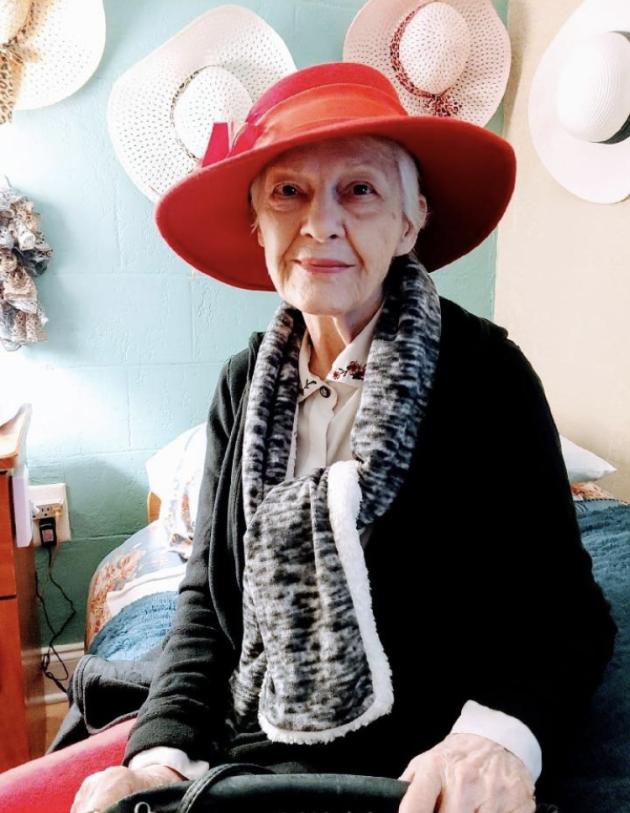 Maxine Phelps Minton, beloved mother, left this world to play the organ for the angel choir on August 1, 2022. Mrs. Minton is survived by her three children and their spouses, Steve and Cynthia M. Bratcher of Bowling Green, Ralph and Stacie M. Bratcher of Bowling Green, Jeanie and Phil Grisham of Hurst, TX, and two stepsons, David Minton (Becky) and James Allen Minton (Anita), all of Morgantown. Her legacy includes ten grandchildren and twelve great grandchildren, also surviving is her sister Linda Hatcher, two nieces and one nephew, and extended family through her marriage to Hurdel Minton. She was preceded in death by her husband, Hurdel Minton, parents Emmons and Eula Gusta Phelps, and her brothers, Harry, Jimmie, Billie Jo, and Emmons Phelps, Jr, stepson Gateward Minton, and stepdaughter Nancy Vaughn.

Mrs. Minton was a member of the Morgantown First United Methodist Church where she served as an organist. She continued to minister with her love of music to the residents of Morgantown Care and Rehabilitation Center where talented staff members often joined her playing with beautiful voices. She fought the battle against dementia with courage and elegance, wearing hats as she visited others throughout the facility.

Mrs. Minton was an esteemed genealogist who had multiple publications. She was formerly an active member of the Daughters of the American Revolution and the Butler County Historical Society. She was well known for her culinary skills, fudge making, baking, and catering for large gatherings.

A private graveside service will be held with interment at Hill Haven Gardens. In lieu of flowers, gifts of memoriam may be made to the Morgantown First United Methodist Church or to the activities fund at Morgantown Care and Rehabilitation Center where the residents are blessed to be served by a kind and dedicated staff. Everyone is welcom to come to Morgantown First United Methodist Church on Saturday, August 13, at 11:00am for fellowship with the family.Smith Funeral Home is in charge of arrangements.

Visit our website www.smithfuneralhomeky.com to share any condolences, memories or photos of Maxine or light a memorial candle.