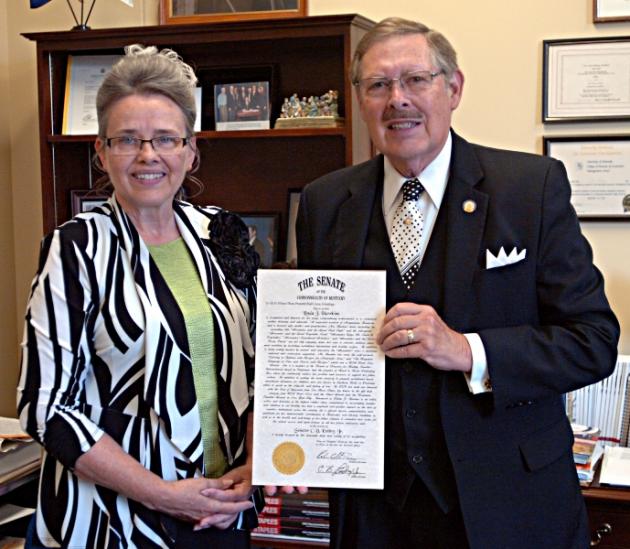 Mary Lee Embry, 69 of Morgantown, Kentucky, passed away Sunday, September 8, 2013 at the Jennie Stuart Medical Center in Hopkinsville, Ky. Mary was born September 19, 1943 in Butler County, Kentucky to the late Marvin and Palma Hill Warren. She was a member of Warren's Mill Church of Christ, she worked at Lakeview Nursing Home in Morgantown, Ky., and retired from the Medical Center in Bowling Green, Ky as a LPN. She was preceded in death by one son Marvin Dale Embry and brother in- law Dee Drake.
Mary Lee Embry is survived by 2 sons Michael O. Embry of Morgantown, Ky., and Greg Embry and wife Joane of Owensboro, Ky.; 4 grandsons; 1 brother John R. Warren of Morgantown, Ky.; 2 sisters Celia Drake of Morgantown, Ky., and Jolene Johnson and husband Lessie of Beaver Dam, Ky.,  2 nieces and 4 nephews.
Funeral services will be held at the Jones Funeral Chapel Tuesday, September 10, 2013 at 2:00pm with Bro. Lessie Johnson and Bro. Billy Daugherty officiating. Burial will be in the Warren's Mill Cemetery. Visitation is Tuesday, September 10, 2013 from 10:00 am until funeral time at the Jones Funeral Chapel. Online condolences may be made at www.jonesfuneralchapel.com