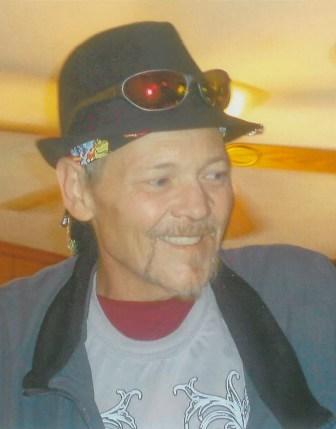 Mark Allen Hudson, age 52 of Morgantown, passed away Friday, June 29, 2012 at his residence. Mr. Hudson was born February 14, 1960 to the late Jesse James Hudson and Dorothy Lee Woodcock Hudson who survives. He was a Baptist and a construction worker. He was preceded in death by 1 brother Jesse Dewain Hudson.