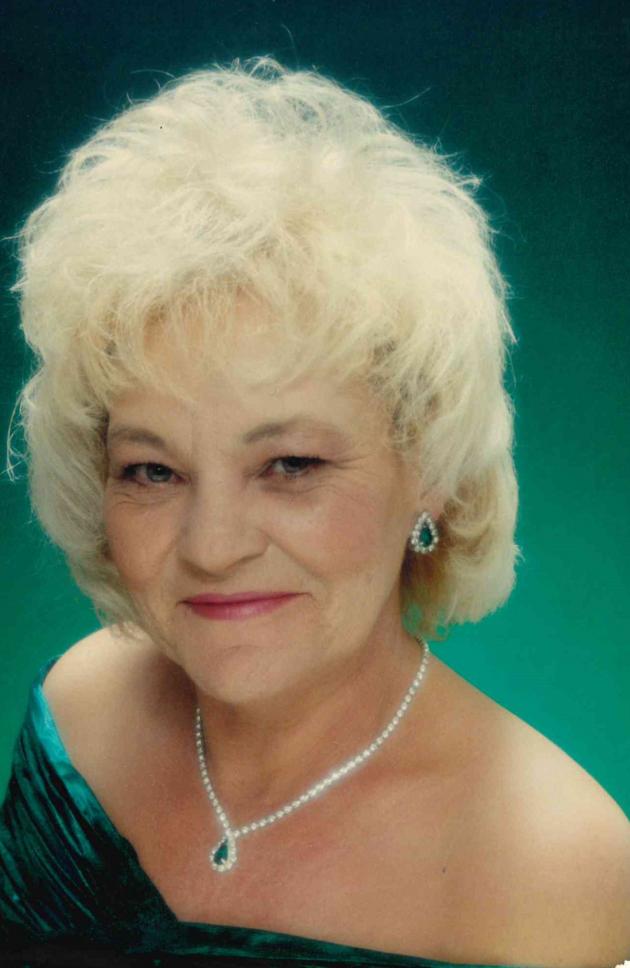 Maise Renfrow Phelps, 72, of Morgantown, Ky. passed away on Wednesday, December 25, 2019 at her residence in Morgantown. She was born in Butler Co., Ky. on May 18, 1947 to the late Hubert Renfrow and Vernie Lindsey Renfrow.  Maise was a devoted mother and loving grandmother. She was kind, humble and caring. Maise treated others the way she wanted to be treated. She loved her family and loved to laugh. She enjoyed watching westerns and spending time with her family. She retired from Perdue.  She is preceded in death by her parents and long time companion Cecil Webb; two brothers Chester and Vollie Renfrow; three sisters Wilma Lindsey, Nellie Renfrow and infant sister; one granddaughter Mallory Franzell.

Funeral service will be held at 11am on Tuesday, December 31, 2019 at Smith Funeral Home with Bro. Josh Scott officiating.  Burial will follow in Renfrow Cemetery. Visitation will begin on Monday from 4pm until 8pm and Tuesday at 8am until time of the funeral.