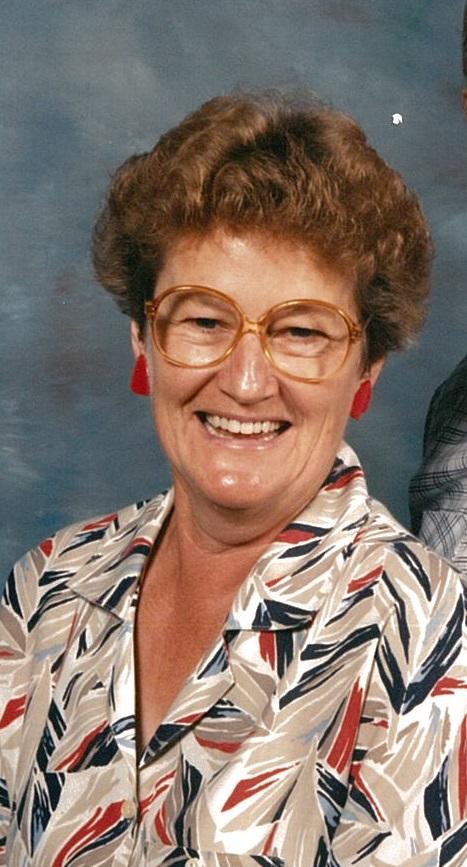 Mae Lue Flener age 79 of Morgantown, KY, passed away on Saturday, November 22, 2014 at the Hospice House of Southern KY in Bowling Green, KY. Mae Lue was born December 2, 1934 in Butler Co, KY, to the late Leburn Lindsey and Nola Lindsey Cardwell. She was a member of Leonard Oak General Baptist Church and a homemaker. Other than her parents, she is preceded in death by her husband, Wendell Flener, one son, Ricky Flener, one grandson, Nathan Flener,and one Sister, Sue Phelps.
Mae Lue Flener is survived by two daughters; Kathy Phelps and husband Ricky, of Cromwell, KY, and Monica Hunt and husband Keith, of Morgantown, KY, two grandsons, Derek Phelps and wife Tracy, of Horse Branch, KY, and Christopher Flener, of Morgantown, KY, two granddaughters; Denise Flener of Morgantown, KY and Raven Reynolds and  husband Phillip, of Cromwell, KY, two brothers; Carlton Lindsey, of IL. and Charles B. Lindsey and wife Wilma, of Morgantown, KY, four sisters; Maxine West, of Louisville, KY, Berthlene Flener of Morgantown, KY, Kathlene Childress and husband Ernest  of Louisville, KY, and Judy Clark, of Bowling Green, KY, 8 great-grandchindren and several nieces and nephews.
Funeral services will be held on Tuesday, November 25, 2014, at 11:00am, at the Jones Funeral Chapel with Bro. Randall Deweese officiating. Burial will be in the Morgan Smith Cemetery. Visitation will be held Monday, November 24, 2014, from 5:00pm until 8:00pm at the Jones Funeral Chapel, and on Tuesday, November 25, 2014, from 8:00am until funeral time at 11:00am at the Jones Funeral Chapel. Expressions of sympathy my be made to Butler Co. Cancer Assistance, P.O. Box 98, Aberdeen, Ky, 42201. Please share your photos, memories and condolences for Mae Lue Flener at www.jonesfuneralchapel.com.