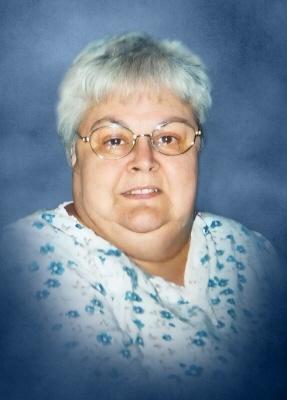 Louise Herald, 70 of Morgantown, KY passed away Wednesday, September 15, 2021 at her residence. Louise was born on Friday, April 27, 1951 in Butler County, KY to the late T.J. and Kathleen Snell Williams. She was the owner and operator of the Sandwich Shop for many years and a Kentucky Colonel. Louise loved to quilt, sew and bake. Other than her parents she is preceded in death by two brothers Buddy Williams and Darrell "Bub" Williams.