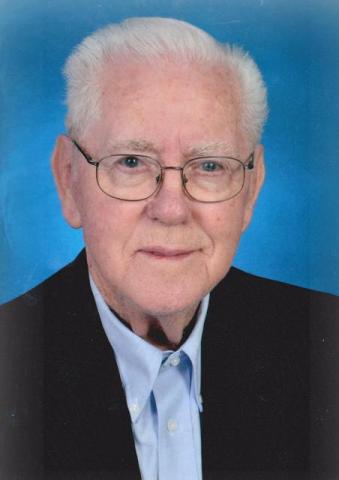 Linden C. Day, 84  of Morgantown passed away on Wednesday, May 16, 2012, at the Morgantown Care & Rehab Center  in Morgantown. Mr. Day was  born August 8, 1927, in Chicago, Illinois  to the late Orville Day and Lola Daugherty Day. He was preceded in death by his parents and wife Lavena Flener Day, one daughter Mary Garner, son Jimmy Day, and  two brothers Leo and  Louis Day.   He was a graduate from Cromwell High School, and a WWII  Army-Air force Veteran who fought in Okinawa. Linden was a entrepreneur,  who owned  the Flener  Hotel, Skating Rink and the Day's Restaurant all  in Morgantown, he was a bus driver for 16 years for the Butler County Board of Education and a member of the  First Baptist Church in Morgantown.