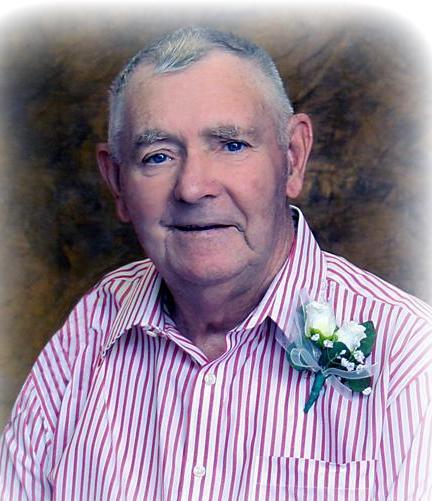 Lewis Evans, 84, passed away on Saturday, March 23, 2013, at his residence.  He was a retired Butler County school teacher with 41 years of service, a retired bus driver and baseball coach and retired from the City of Morgantown.  Lewis was an avid UK Basketball and Cincinnati Reds fan.  He was a deacon at Mt. Liberty Baptist Church and  a Kentucky Colonel.  He always supported his children, grandchildren and great grandchildren in all their activities.

He was born on October 29, 1928, to Cecil and Floy Pharris Evans.  He was preceded in death by his parents, a grandson - Michael McCoy, a great granddaughter - Sarah Elizabeth Jones, three sisters -- Illma Evans Havens, Faye Evans Embry and Almeta “Pete” Evans Embry and two brothers -- Lloyd “Buck” Evans and Lowell Evans and one son-in-law, Lonnie Procotor.