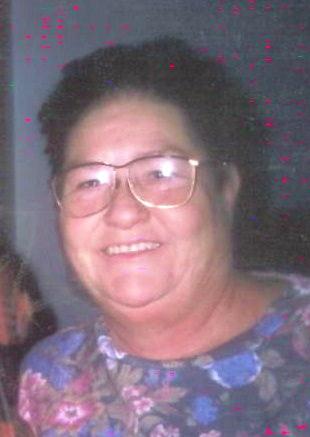 Laquietta J. Caddell, 73 of Morgantown, Ky. passed away Tuesday, May 29, 2012 at the Morgantown Care and Rehab. in Morgantown, Ky. She was the daughter of the late Delbert and Ruby Decker Brown and wife of the late Ralph Caddell. Laquietta was a retired cafeteria cook at the federal building. She was preceded in death by one sister and one brother.

Funeral arrangements are under the direction of the Jones Funeral Chapel. Online condolences may be made at www.jonesfuneralchapel.com.