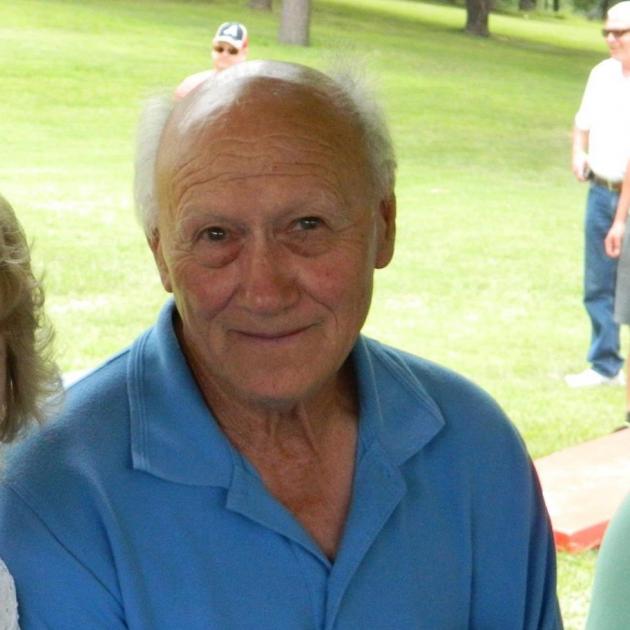 Kenneth (Kenny) Owen Phelps, 82, passed away peacefully on Thursday, October 31, 2019.  He was a member of Manslick Road Church of Christ.

Kenny worked for several years in the construction industry as a heavy equipment operator. He then was the owner and operator of Kenny’s Tree Service.

In lieu of flowers the family request that donations be made to Alzheimer’s Association at https://www.alz.org/ or Manslick Road Church of Christ at 4724 East Manslick Road, Okolona, KY 40219

The Funeral Service will be Monday, November 4, 2019 at 10:00 am at Evergreen Funeral Home Dignity Memorial Chapel with the visitation on Sunday from 4:00 pm – 8:00 pm at the funeral home. Please visit www.Evergreen-Louisville.com to share condolences with the family.