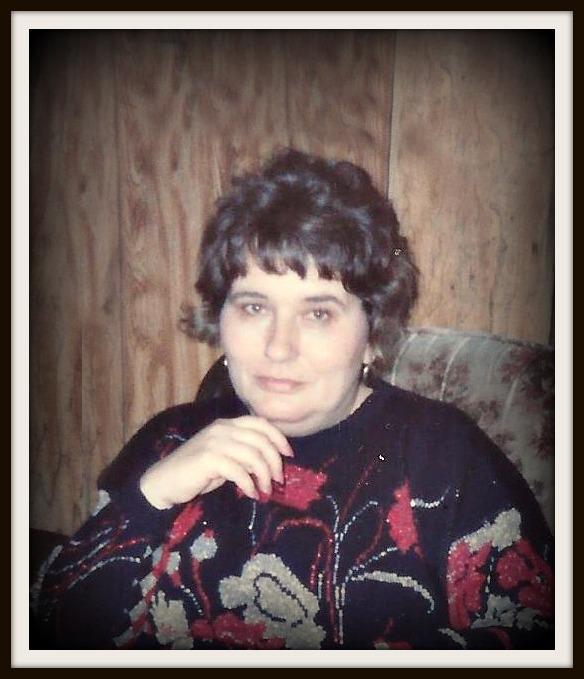 Kathy Summers Anderson, age 65 of Sunfish, KY, departed this life on Saturday, August 24, 2019 at her residence.  The Butler County native was born on December 11, 1953 to the late Preston and Bessie Costello Garner.  She was married to J.C. Anderson, who survives.