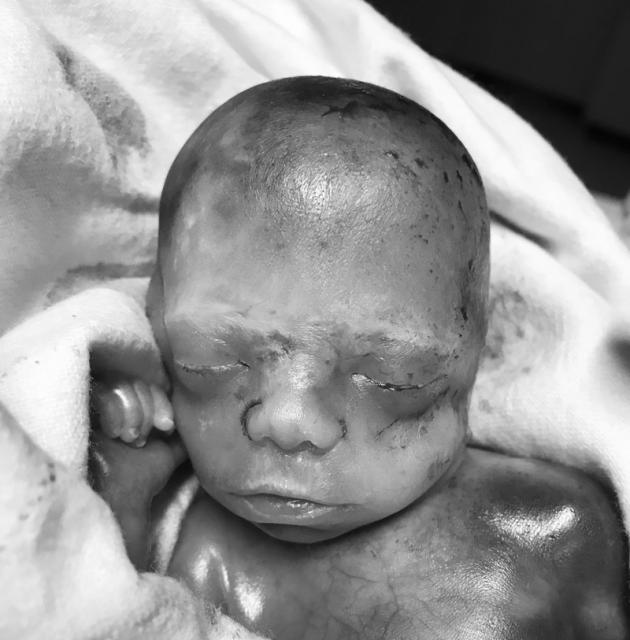 Kanaan Drake Hawes, infant son of Allen and Kammie Hawes, was born and went to his heavenly home after a short time on earth on Tuesday, March 30, 2021 at Owensboro Health Regional Hospital. He was preceded in death by his great grandfather, John McGinnis.

Kanaan’s parents would like to give special thanks to the Labor and Delivery Family at Owensboro Health Regional Hospital, Jayne, Brittany, Chasity, Nikki and Dr. Suzanne Rashidian.

A family memorial service will be held at a later date. William L. Danks Funeral Home has been entrusted with arrangements.