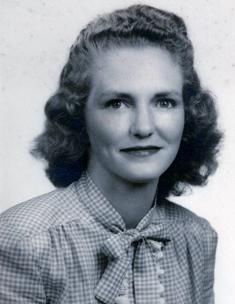 Submitted by Garry Moore (not verified) on Sat, 11/26/2011 - 4:38am
hi to all www.beechtreenews.comers this is my first post and thought i would say hi - thanks speak soon garry moore