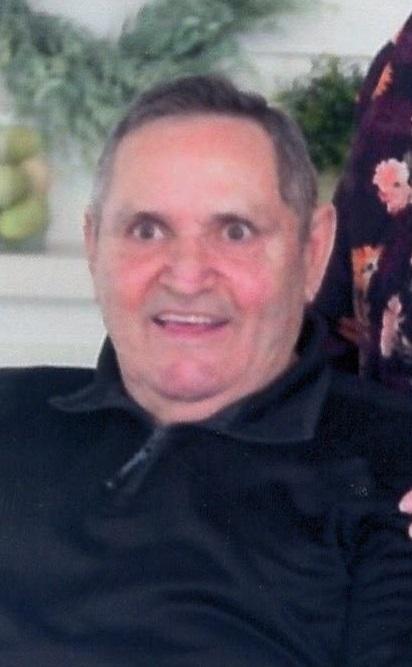 Joyce Wayne Kirby, 77 of Morgantown, KY passed away Sunday, June 16, 2019 at the Medical Center in Bowling Green, KY. Joyce Wayne was born Tuesday November 4, 1941 in Butler County, KY to the late J.W. and Gertie White Kirby. He was a member of Huntsville Missionary Baptist Church and retired from Delta Faucet Co.. Joyce Wayne enjoyed hunting, fishing and traveling. He loved spending time with his family, friends and especially his grandchildren. Other than his parents he is preceded in death one brother Dean Kirby.

Memorial services will be held at the Huntsville Missionary Baptist Church Friday, June 21, 2019 at 6:00pm with Bro. Brian Ferrell officiating. Memorial contributions may be made to Butler County Cancer Assistance P.O. Box 98 Aberdeen, KY 42201. Arrangements are under the direction of the Jones Funeral Chapel. Please share any photos, memories, condolences or light a candle in memory of Joyce Wayne at www.jonesfuneralchapel.com