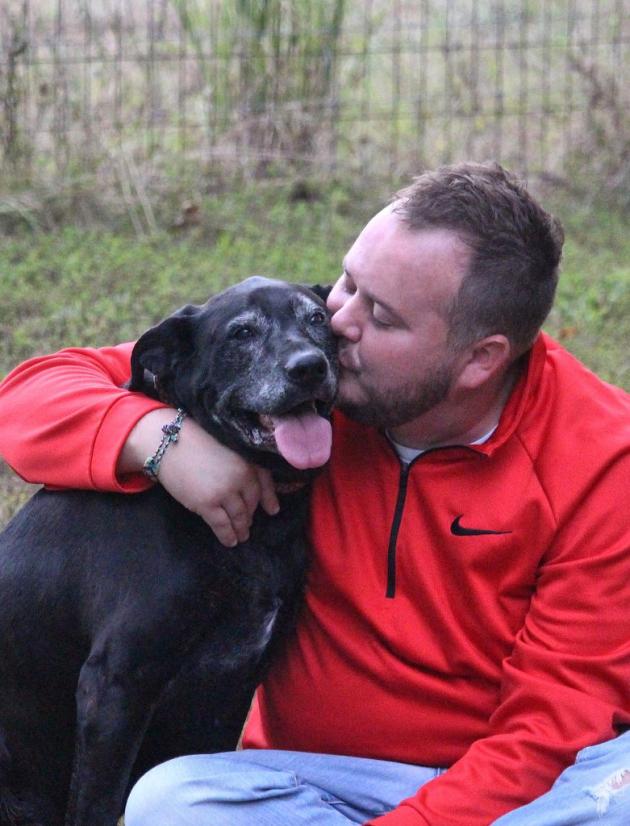 Joshua Darren Lynch, 33, of Owensboro passed away Wednesday, August 28, 2019 at Owensboro Health Regional Hospital surrounded by his family. He was born October 26, 1985 in Owensboro, Kentucky to Jeffrey Dean “JD” Lynch and Terri Lynn Edmonds Baird. Josh was a former manager at Beef O’Brady’s in Owensboro. He was a 2004 graduate of Ohio County High School and attended Murray State University and Western Kentucky University. Josh enjoyed golf was an avid UK fan, and he loved his dogs, Paisley and Bella.

Funeral services will be held at 12:00 PM Saturday, August 31, 2019 at William L. Danks Funeral Home in Beaver Dam, Kentucky with Rev. Greg Hillard officiating. Burial will follow in Sunnyside Cemetery in Beaver Dam. Friends may visit with Josh’s family from 4:00 PM until 8:00 PM Friday and 9:00 AM until the time of the service Saturday at the funeral home.

Online condolences may be left for the family of Joshua Darren Lynch by visiting his memorial page at www.danksfuneralhome.com.