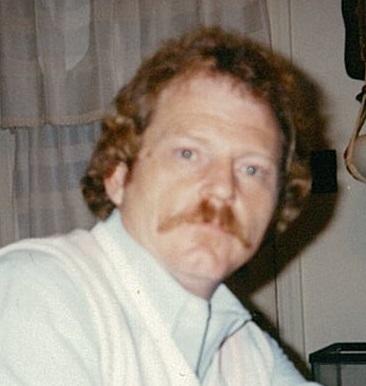 Joseph Earl Dewees age 66 of Clarksville, Indiana passed away on Friday, December 5, 2014 at the Hosparus inpatient care center in Louisville Ky., Joseph was born on March 9, 1948 in Louisville Ky. to the late Ralph and Georgetta Dewees. He was a United States Army Veteran serving in Vietnam, a retired carpet installer, and was of the Catholic faith. Other than his parents he is preceded in death by 2 sons Jeffrey and Neil Miller and 1 great grandson Michael Miller.
Joseph Earl Dewees is survived by his loving wife of 30 years Elizabeth Blunk Dewees of Clarksville, Indiana, 4 daughters Joey Dewees, Jamie Dewees, Jennifer Dewees, and Jodi Dewees all of Louisville, Ky., 1 son Leon Miller and wife Teresa of Roundhill Ky., 4 grandchildren, 6 great grandchildren, daughter in- law Mitzi Miller of Louisville, Ky., and several nieces and nephews.
Funeral services will be held at the Jones Funeral Chapel on Monday, December 8, 2014 at 1:00 pm with Bro. Howard Phelps officiating with burial in the Chapel Union Cemetery. Vistation will be held on Sunday, December 7, 2014 from 5:00 pm till 8:00 pm at the Jones Funeral Chapel and on Monday, December 8, 2014 from 8:00 am till funeral services time at 1:00 pm at the Jones Funeral Chapel. Please share your photos, memories and condolences for Joseph at www.jonesfuneralchapel.com