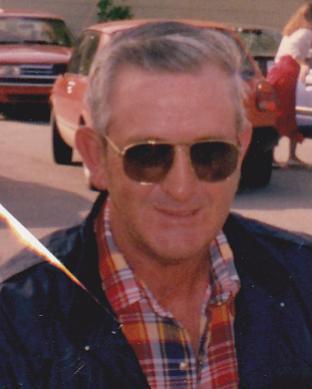 John Douglas Hunt, 72, of  Morgantown, Ky. passed away Monday, Jan. 12, 2015 at his Residence.  John was born December 20, 1942  in Butler Co., Ky. to the late Karl Douglas and Amy Hammers Hunt. He was a general maintenance worker and enjoyed taking care of  his lawn and garden.   He was  preceded  in death by his parents, brothers Delbert, Hugh, Thomas and Max Hunt; sister Patty Hunt Gravil.

Cremation was chosen,  no services or visitation will be held.  Under the direction of Smith Funeral Home, Morgantown, Ky.