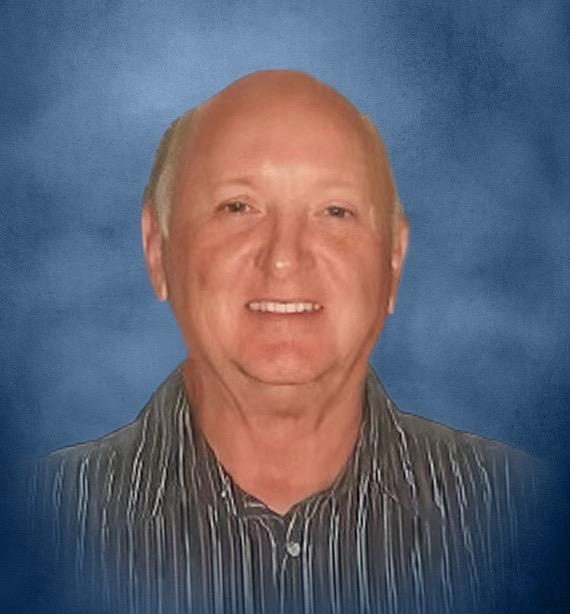 John Edward "Johnny" Tuck, age 76 of Morgantown, KY passed away Thursday, June 2, 2022 at the Medical Center in Bowling Green, KY. He was born on Saturday, February 2, 1946 in Bowling Green, KY to the union of the late Luther and Gusta Romans Tuck. Johnny was a United States Navy Vietnam Veteran and a member of Crossland Community Church. He was elected as magistrate for two terms serving the people of the 2nd district and was a retired truck driver. Johnny enjoyed playing pool, fishing, drag racing and UK Basketball. Other than his parents he is preceded in death by three brothers Troy Lee "Sally" Tuck, Shirley Tuck and Clay Tuck; two sisters Hannah Poole Tuck and Nellie Romans Tuck.

Visitation will be held on Monday, June 6, 2022 from 3:00pm - 7:00pm at the Jones Funeral Chapel. Memorial contributions may be made to the Wounded Warrior Project. Please share any photos, memories, condolences of light a candle in memory of Johnny at www.jonesfuneralchapel.com. Jones Funeral Chapel is honored to be serving the family of John Edward "Johnny" Tuck.