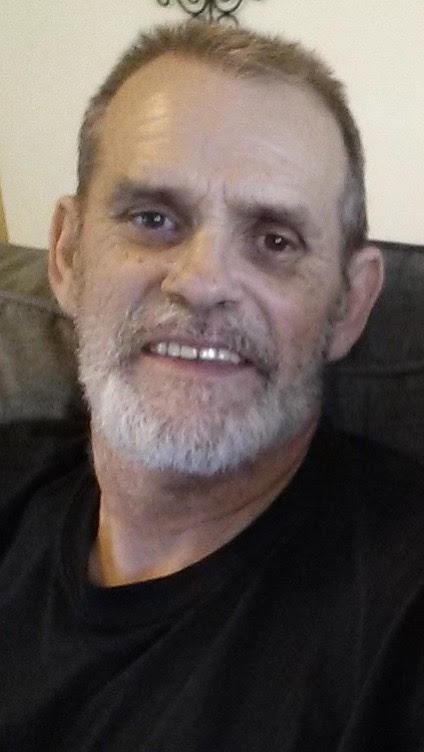 On Tuesday, June 25, 2019, John Delwin (“Petie”) Moore was defeated after a long and arduous 15-round fight with the all-time Heavyweight Champ, Lung Cancer. Moore, the upstart would-be-challenger, was born on January 1, 1959, in Butler County, Kentucky. His parents, John W. and Barbara (Westerfield) Moore encouraged him from a young age to stand up for himself and to face the world head on.

As a young man, Moore was often disinclined to listen to his parents (what teenager EVER listens to their parents?) and found himself in one scrape or another. He attracted trouble like magnets attract iron shavings but with his charismatic nature and devilish good luck, he always managed to land on his feet. He joined the United States Army and served his Country well. His proudest accomplishments were his two daughters, Johnnita Moore Grace(Adam) and Samantha Moore. Moore was never known for making good choices in his younger years, but as he grew in maturity and age, he began to embody the spirit of the great fighter he was destined to become.

In the late 1990’s, as you may recall, Moore, who was a virtual unknown at the time, was pigeonholed into an undercard fight with Liver Cancer. The battle between the two was fierce; the fight ended in the 8thround by Knock Out after Moore delivered a savage left hook which sent Liver Cancer thudding to the mat (where it is said he is still sleeping today). Moore briefly retired from the ring after the fight. During the interim, he met and married the love of his life, Stephanie Russ Moore. In marrying his love, Moore gained three more children, Kayla West (Dustin), Jamie Daugherty (Hunter), and Bo Juett. Much of his semi-retirement was spent riding his beloved Harley, spending time with family and friends, and picking up work as a bulldozer operator from time to time. In 2013, Moore was unceremoniously called out of retirement when Lung Cancer issued a public challenge which Moore could hardly ignore.

To prepare for the fight, Moore used sparring partners, Radiation and Chemotherapy, and even the former Heavyweight Champ, Surgery. As the fight approached, Moore’s family and friends were present ringside, including his wife, children, his sister, Paula Moore Wilson (Bob), aunts, uncles, nieces, nephews, and 9 precious grandchildren, all cheering him on. The fight between the Champ, Lung Cancer, and the contender, Moore, raged for six years. Each time Moore was able to beat Cancer into submission, Cancer would rebound off the ropes and deliver stunning body shots which were crippling.

In the 15th round, Referee Vanderbilt University, called a halt to the fight as both opponents were bloodied and beaten, Moore unable to continue. The Judges ruled in favor of the reigning Champ, Lung Cancer, in a 2-1 decision, which stunned the home crowd. Moore was preceded from the ring by his parents, his maternal grandparents, Oliver and Alva Westerfield, and his paternal grandparents, Woodrow and Ruth Moore. “He had a champion’s heart, we loved him, and we will miss him every day”, one spectator was heard to say.