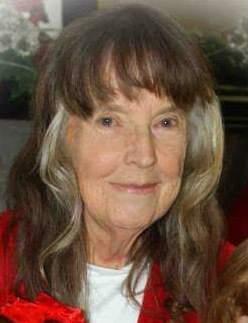 Graveside Services for Mrs. Boner will be conducted on Monday, December 23, 2019 at 12:00 PM from Brown Family Cemetery with Bro. Gene Martino, Jr. officiating.  There will military honors at the graveside.

Mrs. Boner was a United States Marine Veteran and proudly served during the Vietnam Era.  She was a retired school bus driver for the Sumner County Board of Education for 40 years.