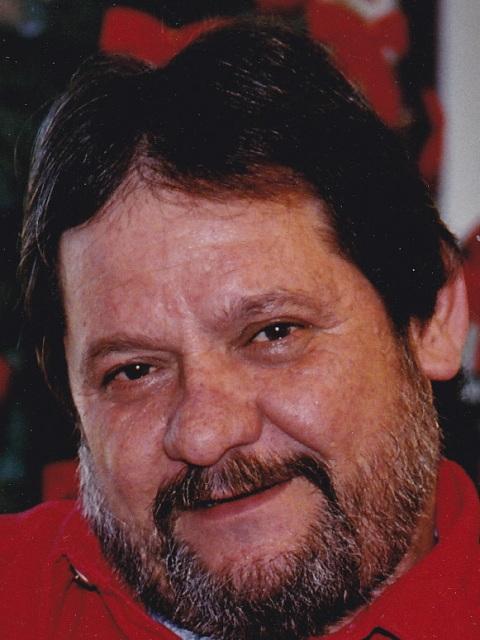 Jim Cline, age 64, of Morgantown, passed away Sunday, October 6, 2013 at the VA Hospital  in Nashville, TN.  Mr. Cline was born Aug. 9, 1949 in Warren Co., to Goeble Cline and the late Betty Hite Cline.  Jim was a factory worker, VFW member,  and a United States Air Force Veteran having served in Veitnam.  He was preceded in death by his mother,  2 sisters:  Sharon Cline and Sherry Cline and 1 brother:  Randy Cline.

Funeral Service will be held at Smith Funeral Home, Wednesday, October 9 at 2:00 p.m.  with Bro. Kenneth Whitaker officiating.  Burial will follow in the Porter Cemetery.  Honor Guard services will be presented at the cemetery.  Visitation will be Tuesday, October 8, from 3:30 p.m. until 9:00 p.m. and Wednesday from 8:00 a.m. until time of service at Smith Funeral Home.