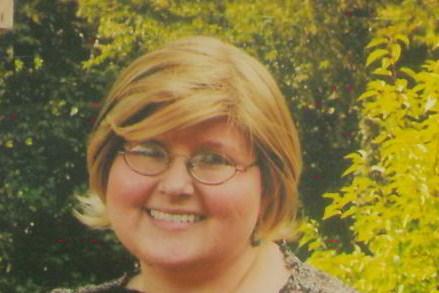 Funeral services will be held at Cool Springs General Baptist Church Wednesday October 10, 2012 at 6:00 pm with Bro. Jeremy Brooks and Bro. Ken Burns officiating. Burial will be in the Whittaker Family Cemetery in London, Ky. Visitation Wednesday October 10, 2012 from 2:30 pm until funeral time at 6:00 pm at Cool Springs General Baptist Church. Visitation Thursday October 11, 2012 2:00 pm - 4:00 pm at the Vankirk Grisell Funeral Home in Corbin, Ky. with graveside at 4:30 pm in the Whittaker Family Cemetery. Local arrangements are under the direction of the Jones Funeral Chapel and online condolences may be made at www.jonesfuneralchapel.com.