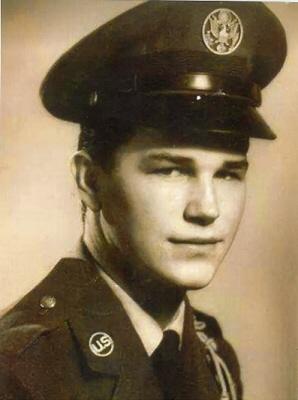 Jerry Wayne Forsyth, Sr., age 78 of Morgantown, KY formerly of Aragon, GA went to be with the Lord on December 29, 2021 at the Greenview Regional Hospital in Bowling Green, KY. Jerry was born March 12, 1943 in Aragon, GA to the late Guy Forsyth and Marie Boswell Forsyth Smith. Jerry served in the United States military from January 24, 1966 to March 24, 1969, he is a Vietnam Veteran who was proud to have served his country. He retired from General Motors after 30 years. In his retirement he enjoyed playing golf, loved watching the sports channel, Nascar, watching western movies and Elvis. He enjoyed spending time with family and loved traveling and visiting his children and grandchildren every chance he had. Other than his parents he is preceded in death by his step father Eugene Smith, sister Betty Ann McCollum and brother James Edward Forsyth.