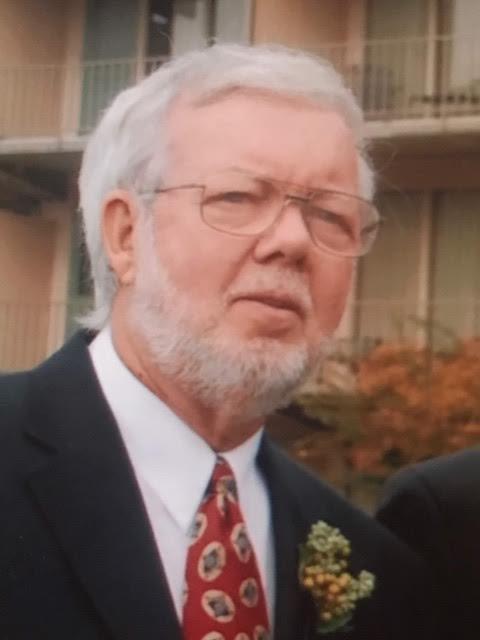 Jerry M. Fugate, 88, of Morgantown, KY passed away Tuesday December 31, 2019 at the Morgantown Care & Rehab. Jerry was born March 30, 1931 in Perry County, Kentucky to the late John B. and Canzelia Fugate and husband of the late Gay Ann Speaks Fugate. He was a member of Morgantown Church of Christ and a retired business owner. Jerry loved hiking, kayaking and his dogs. Other than his parents and wife he is preceded in death by parents, wife, two brothers General and Gordon Fugate, one sister Ethel Mitchell and one great granddaughter Jalie Jones.

A celebration of life will be held at a later date and arrangements are under the direction of the Jones Funeral Chapel. Please share any photos, memories, condolences or light a candle in memory of Jerry at www.jonesfuneralchapel.com Jones Funeral Chapel is honored to be serving the family of Mr. Jerry Fugate.