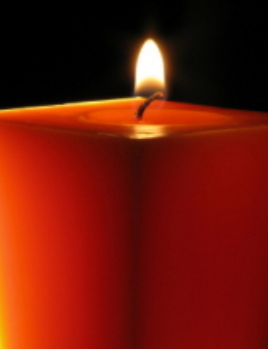 Mr. Benfield was born June 21, 1929, in Gaston County, to the late Phifer George Benfield and Blanche Abernathy Benfield.  In addition to his parents, he was preceded by his wife, Peggy Upton Benfield; brothers, Harold Benfield and Jack Benfield; sisters, Evelyn Schronce and Frances Clontz; and great-granddaughter, Maddie Cardwell.  Jennings served in the United States Army during the Korean War.  He worked for over 38 years with Southern Bell.  He held positions of cable repair lineman and was promoted to supervisor in his years of service.

Jennings was a long-time member of First united Methodist Church and was an active member of the Men’s Bible Class (including making coffee).

Over the years, he developed a strong faith that built a solid foundation for his family.  He loved his church and church family.  One of his greatest pleasures was enjoying golf with his buddies and sharing fellowship over a Bojangle’s biscuit with his friends.