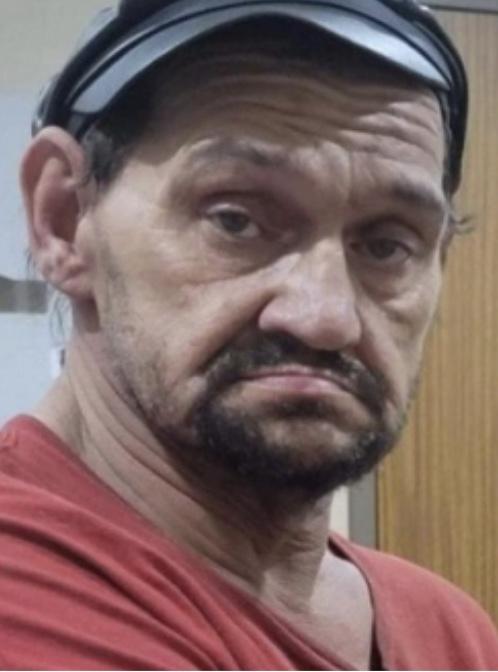 Jeffery Scott "Jeff" Wilson, age 52 of Morgantown, KY passed away Wednesday, January 5, 2022 at the Medical Center in Bowling Green, KY. Jeff was born February 28, 1969 in Gainesville, GA to Olivia Funderburk Black. He was of the Baptist faith and was a fun loving, never met a stranger person. Jeff loved his family and friends.