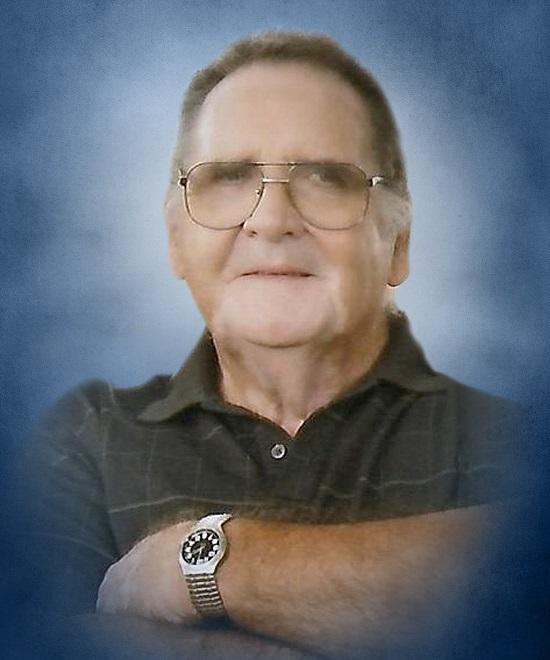 James William Oberhausen, 84 of Davis Crossroads, KY passed away peacefully surrounded by his family Monday, September 23, 2019 at the Morgantown Care & Rehab. James was born August 18, 1935 in Logan County, KY to the late George Lasley and Ruby Mae Prater Oberhausen. He was a retired logger, owner and operator of Oberhausen Logging and was a born again Christian. James loved fishing, farming and Bluegrass music.

Funeral services will be held at the Jones Funeral Chapel Thursday, September 26, 2019 at 11:00am with Bro. Frankie Skipworth officiating. Burial will be held in the George H. Orange Cemetery where Chad Oberhausen, Kevin Bryant, Michael LeBlanc, Chase Ingram, Hunter Oberhausen, Trenton Bryant, Will Bryant and Matt Barrow will serve as pall bearers. Visitation will be held on Wednesday, September 25, 2019 from 4:00pm - 8:00pm and Thursday 8:00am until funeral time at 11:00am at the Jones Funeral Chapel. Please share any photos, memories, condolences or light a candle in memory of James at www.jonesfuneralchapel.com. Jones Funeral Chapel is honored to be serving the family of James Oberhausen.