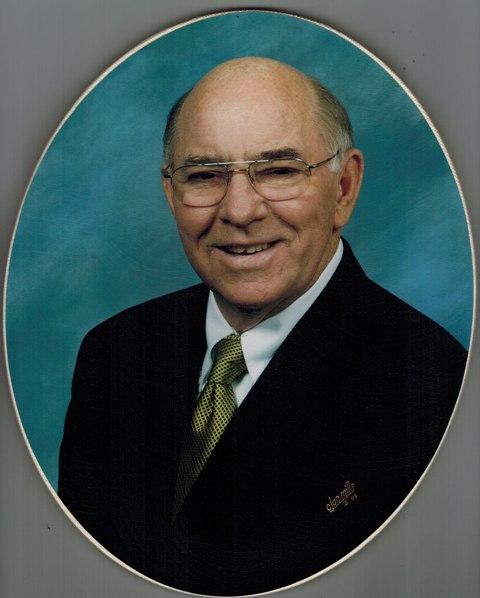 James Stephen (Steve) Flener, 69, passed away Saturday, October 26, 2013, at the Medical Center at Bowling Green.  He was born in Butler County on October 28, 1943, to the late I.J. and Arbie Burden Flener.  Steve was a lifelong member of Aberdeen Baptist Church where he served as Sunday School teacher and deacon.

He is survived by two daughters, Nancy Flener Cardwell and her husband, Danny, of Morgantown and Stephanie Flener Lawrence and her husband, Darren, of  Bowling Green; two brothers, Dale Flener and his wife, Linda, of Morgantown and Roger Flener and his wife, Barbara, of Morgantown; one sister, Frances Flener of Little Rock, Arkansas; and one brother-in-law, Raymond Ward of Morgantown.  He had four grandchildren, Daniel Cardwell and his wife, Stephanie; Caroline Cardwell; Elizabeth Lawrence; and Audrey Lawrence.  He had one great grandson, Hollis Stephen Cardwell, one great granddaughter, Daphne Rose Mooney and many nieces and nephews.

He was preceded in death by a brother, Walter Hollis Flener and a sister, Justine Flener Ward.