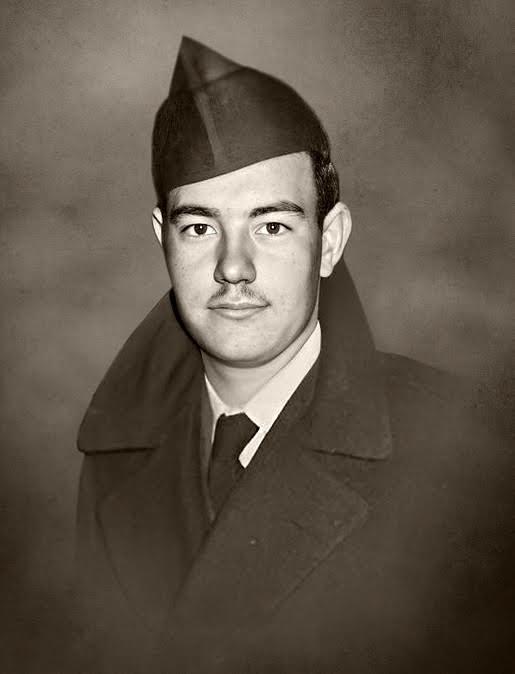 James Edward Parker, age 82, passed away Sunday the 8th day of January 2023 at his residence in Beaver Dam, KY. James was born to the union of the late Raymond C. and Sarah Roach Parker on Monday the 22nd day of January 1940 in South Carrolton, KY. He is preceded in death by one brother Jackie Parker. James was a member of Rochester Missionary Baptist Church and a United States Air Force Veteran. He worked 30 plus years for the Peaboy Coal Company and member of the United Mine Workers. He enjoyed fishing and watching TV.

Visitation will be held on Wednesday, January 11, 2023 from 5:00 pm - 7:00pm at the Jones Funeral Chapel. Graveside services will be held on Thursday, January 12, 2023 at 1:00pm with Bro. Joe Pharris officiating. We will leaving the funeral home going in procession to the Rochester Cemetery at 12:15pm. Memorial contributions may be made to the Rochester Cemetery Fund P.O. Box 146 Rochester, KY 42273. Please share any photos, memories, condolences or light a candle in memory of James at www.jonesfuneralchapel.com. Jones Funeral Chapel is honored to be serving the family of James Edward Parker.