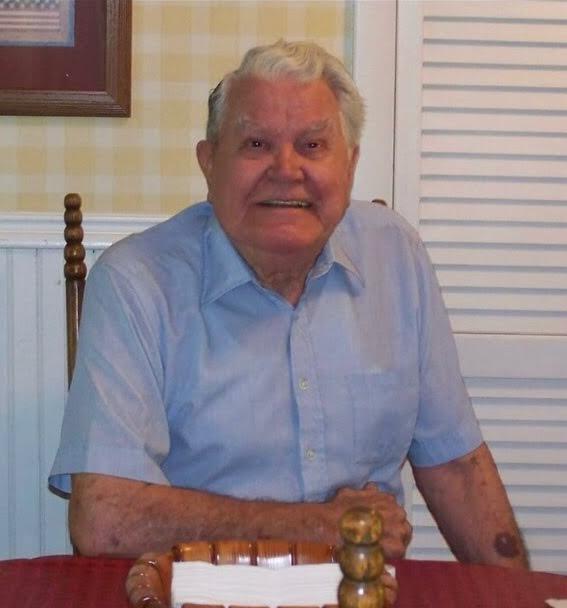 James E. Rogers, 95, of Cromwell, Kentucky passed away Sunday, December 2, 2018 at Ohio County Hospital. He was born September 25, 1923 in Butler County to the late Archie Rogers and Pearl Keown Rogers. Mr. Rogers was a United States Army Veteran of World War II; he worked in construction and was a member of Ohio County Seventh Day Adventist Church.

Funeral service will be held at 1:00 P.M. Wednesday, December 5, 2018 at William L. Danks Funeral Home with Dennis Rogers and Pastor Kevin Dunn officiating. Burial will follow in Green River Union Cemetery in Richardsville, Kentucky with full military honors by Ohio County Honor Guard. Friends may visit with Mr. Rogers family from 4:00 P.M. until 8:00 P.M. Tuesday and from 9:00 A.M. until the time of the service Wednesday at the funeral home.

Online condolences may be left for the family at www.danksfuneralhome.com.