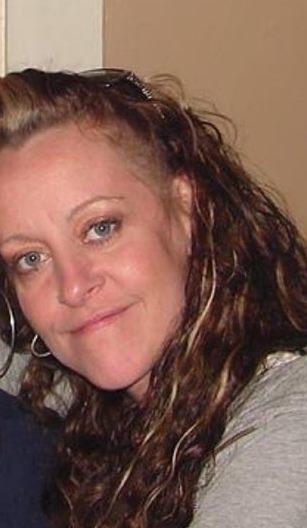 Jackie Phelps, 50, of Morgantown, Ky., passed away at her residence on Monday, Sept. 14, 2020.  Jackie was born in Goshen, Indiana on May 30, 1970.   Jackie was a part time beautician. She is preceded in death by her mother Sharon Coleman; grandchildren twins Roen and Lukas Troxell.