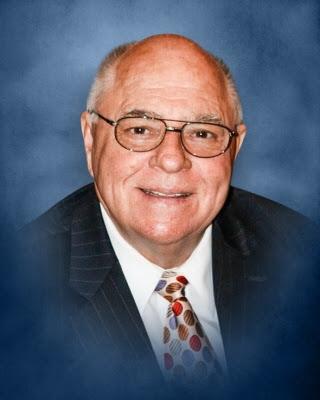 Ira Roger Flener, 77 of Morgantown, Kentucky passed away Saturday March 27, 2021 at Skyline Medical Center in Nashville, TN. Roger was born on Thursday October 28, 1943 in the Aberdeen Community of Butler County, KY to the late Ira Justus (IJ) and Arbie Daphna Burden Flener and husband of the late Barbara Sue Hunt Flener. He was retired from Butler County Board of Education. Other than his parents and wife he is preceded in death by one sister Justine Flener Ward; four brothers Walter Hollis, Bobby T., James Stephen (Steve) and Mark Anthony Flener.