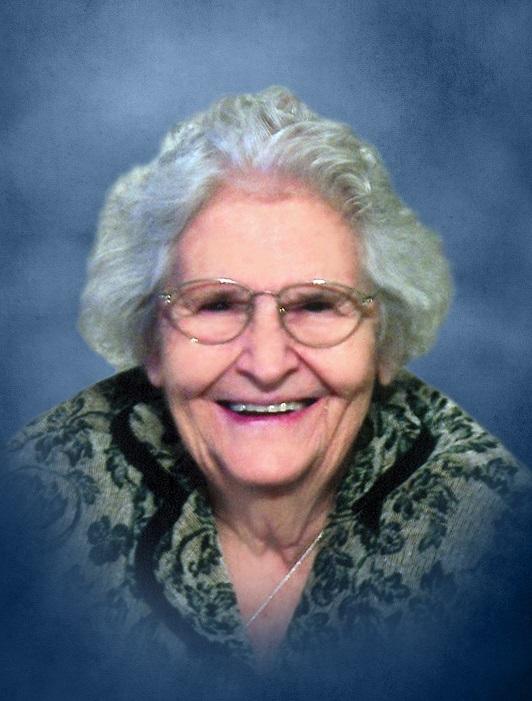 Ila Pearl Deweese, 98 of Morgantown, Kentucky passed away Thursday, September 26, 2019 at the Medical Center in Bowling Green, KY. Ila was born September 19, 1921 in Butler County, KY to the late John and Martha Sublett Gray and wife of the late Wallace R. Deweese. She was a member of Leonard Oak General Baptist Church and loved cooking, sewing and her family. Other than her parents and husband she is preceded in death by two daughters Judy Burden and Anna Mae Deweese; one son Johnny Deweese; 3 brothers and 1 sister.