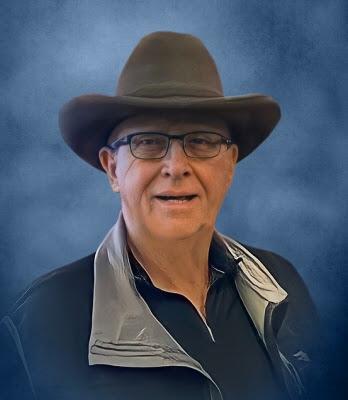 Howard Dean "Droopy" Drake, age 86 of Morgantown Ky. passed away on June 18, 2022, in Morgantown Ky. Howard was born on Monday, November 25, 1935, in the South Hill Community of Butler County to the late Charles and Jessie May Belcher Drake. He was a devoted member and Deacon for 46 years of Morgantown First Baptist Church, where he loved all children and supplied all of them with bubblegum and a member of Cassia Lodge #272. Droopy along with his wife Peggy become owners of Drake's Farm Service in 1961 serving the farmers of Butler County being the first to bring the commercial application of fertilizer, bulk fertilizer, and crop protection. Droopy was instrumental in paving the way for what Drake's Farm service is today. Droopy was an avid hunter and fisherman and loved golfing, playing pool, riding BMW motorcycles, traveling, and spending time with his family and friends. Other than his parents he is preceded in death by 3 brothers Carlton, Wilbur, and Desper Drake.

Funeral services will be held on Wednesday, June 22, 2022, at 1:00 pm at the Morgantown First Baptist Church with Bro. Greg Wallace officiating. Burial will be in the Hill Haven Memory Gardens where Denny Drake, Brandon Hauck, Bob Hauck, Sage Wallace, Chris Wallace, Mark Drake, Chris Givens, and Ronnie Humes will serve as pallbearers. Visitation will be held on Tuesday, June 21, 2022, from 4:00 pm till 8:00 pm at the Jones Funeral chapel and on Wednesday, June 22, 2022, from 10:00 am till service time at 1:00 pm at the Morgantown First Baptist Church.