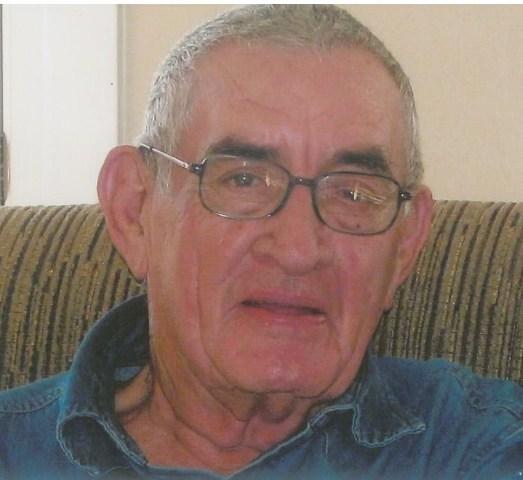 Jim Bat was a dedicated public servant for 43 years to the citizens of Morgantown and Butler County serving: the Morgantown City Police Department for 9 years and being the first chief of police for Morgantown Ky. in 1956, as the County Surveyor for 12 years, and being the Butler County Jailer for 22 years in which he retired from, while being Chief of Police, Surveyor, and Jailer he was a active member of The Morgantown Volunteer Fire Dept. Jim Bat also had a great love for being outdoors hunting, fishing, and running his beagle hounds.

He was preceded in death by 3 brothers in- laws, Charles West, Wendell Embry and Ellis McIntosh.