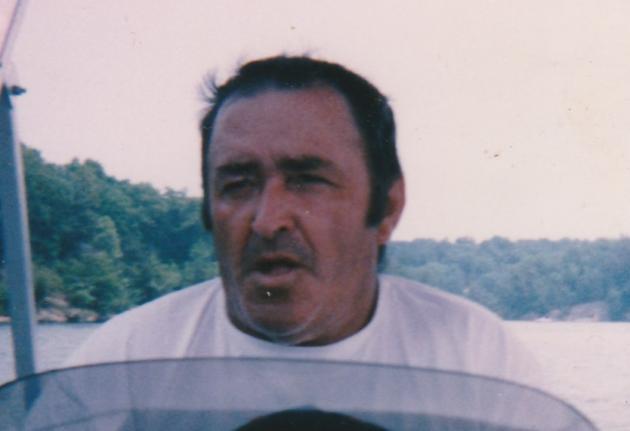 Henry Ray Phelps, 73, of  Morgantown, Ky., passed away Thursday, March 19, 2015 at the Medical Center in Bowling Green, Ky.   He was born in Dunbar, Ky. on  March 23, 1941. to the late the  William Henry and Eula Kitchens Phelps.  Mr. Phelps was a member of Shiloh Church of Christ and was retired from the Medical Center where he was a cook.  He at one time worked at Miller's Bottle Gas, Al Green Enterprises at Ford Motor Company, owned Henry's Pizza where he made the most delicious pizza's.  His hobbies included hunting, fishing, taking care of his children, grandchildren and great grandchildren.  He was preceded in death by his parents, sister Ruth Mayhugh, daughter Teresa Phelps and son in law Marion Lewellyn.