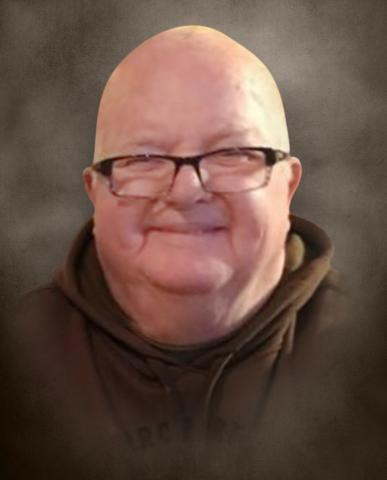 Harold Dewey "Herby" McKee, 87 of Woodbury, Kentucky passed away Tuesday March 17, 2020 at the Morgantown Care & Rehab. He was born November 14, 1932 in the South Hill community of Butler County, Kentucky to the late Columbus Dewey and Icy Marie Barnes McKee. Herby was a United States Army veteran serving from January 1954 - January 1956 and he retired from the United States Postal Services after 30 years of service. After retiring he worked as a janitor at Morgantown Elementary School and worked at IMCO. He was a graduate of Morgantown High School and he was saved at the Salem Baptist Church as a teenager and continued in his faith though out his entire life. Herby loved wood working and small engine mechanics but most of all loved spending time with family and friends. Other than his parents he is preceded in death by three brothers, twin brother Carroll Dean McKee, Gordan McKee and Charles McKee; two sisters Captola Flewallen and Maxine Daugherty.

In light of the current health and safety risk the McKee family has requested that all visitation and funeral services be privately held at the Jones Funeral Chapel. Bro. Duane Curry will be officiating with burial in the Salem Cemetery.**The funeral service can be viewed live through webcasting: https://webcast.funeralvue.com/events/embed_viewer/26142

Memorial contributions may be made to the Morgantown Mission P.O. Box 580 Morgantown, KY 42261 or Salem Cemetery Fund c/o Jennifer Embry 107 Hunts Lake Rd. Morgantown, KY 42261. Please share any photos, memories, condolences or light a candle in memory of Herby at www.jonesfuneralchapel.com. Jones Funeral Chapel is honored to be serving the family of Herby McKee.

The McKee family would like for everyone to know what a difficult decision this was to make but because of recent health concerns and to stay in compliance with the Governors recommendations, The Funeral Directors Association of Kentucky and The National Funeral Directors Association we decided this would be the best way to not only protect our family but to help protect this community. Also to stay in compliance with the above health concerns we will be closing our lounge and suspending coffee and food services until further notices.

**The funeral service can be viewed live through webcasting: https://webcast.funeralvue.com/events/embed_viewer/26142