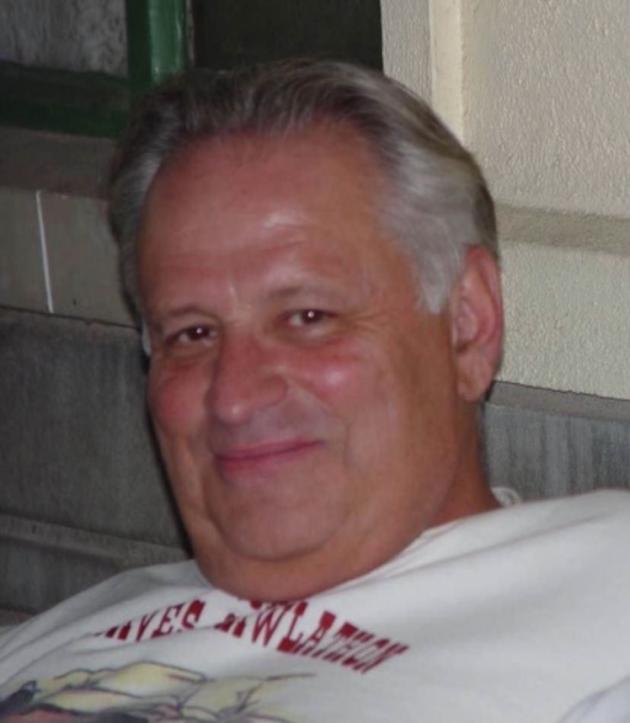 H. Robert “Bob” Honaker, 83, passed away on Sunday, May 2, 2021 at the Greenview Regional Hospital in Bowling Green, Ky. He was born in Huntington, WV on Jan. 25, 1938 to the late Robert Milton and Martha Elizabeth Miller Honaker.  He was a member of the United Methodist Church in Catlettsburg, Ky.  Bob attended Cabell County public schools where he graduated from East High School in 1955.  He attended Marshall University getting a degree in Bachelor of Engineer Science in 1962 in Huntington, WV.  His parents attended his graduation as Bob was already shipped out with the US Naval Reserves for his first two weeks tour duty.   Bob gained his WV State Registration for Professional Engineers – Class Civil, on June 30, 1972.  He worked part-time at the Huntington District, US Army, Corps of Engineers while attending Marshall University going to full time employee status working a total of 36 years, 1 month and 15 days retiring January 1, 1995 from the Engineering Division, Design Branch, particularly the Structural Design Branch.  He was in the US Naval Reserves from 1995 to 1963 and last served on the Destroyer USS John Paul Jones.  He was a lifetime member of the NRA and the Appalachian Trail Conservancy.  Bob enjoyed wild caving, tennis, canoeing, hiking, gym work outs, cross word puzzles, target and trap shooting and was an avid reader.  He was preceded in death by his parents.

Memorial Service will be held on at Morgantown City Park, middle pavilion on Sunday, May 23 at 11am.  Smith Funeral Home is in charge of the arrangements.

Visit our website www.smithfuneralhomeky.com to share any condolences, memories or photos of Bob or light a memorial candle.