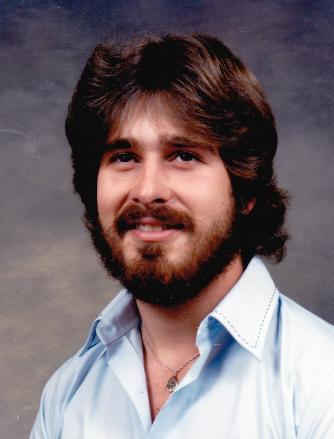 Gary Wayne Hunt, 50  of Morgantown, Kentucky, went home to be with the Lord on Tuesday, March 19, 2013, at the Norton Hospital in Louisville, Kentucky, after an extended illness.  Mr. Hunt was born March 16, 1963, in Jefferson County, to the late Archie Hunt and Betty Fields Hunt Baxter who survives .  He was of the General Baptist Faith and a former employee of Gallager & Basset  Company where he was a fork lift operator.   He was preceded in death by his father, grandparents Hershel and Eria Hunt, Charlie and Susie Fields, Uncles Carl Fields and Claude Hunt.