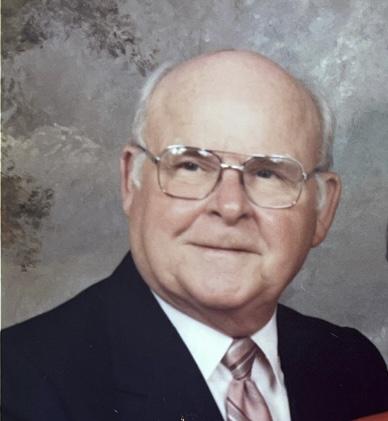 Garland Ralph Carter, 100, of Morgantown, Ky. passed away on Tuesday, Aug. 2, 2022 at his residence.   He was born in Hadley, Ky. on July 27, 1922 to the late Hubert and Myrtle Belcher Carter.  He was a Member and Deacon at Sandy Creek Missionary Baptist Church for lots of years.  Ralph was a Navy and World War II Veteran.  He served on the LST 1106 ship.  He was an auto mechanic for Quick Lincoln Mercury, a handyman and loved to tinker with things.  He was preceded in death by his parents; wife Ruble Henderson Carter and brother Layton Carter.

Visit our website www.smithfuneralhomeky.com to share any condolences, memories or photos of Ralph or light a memorial candle.