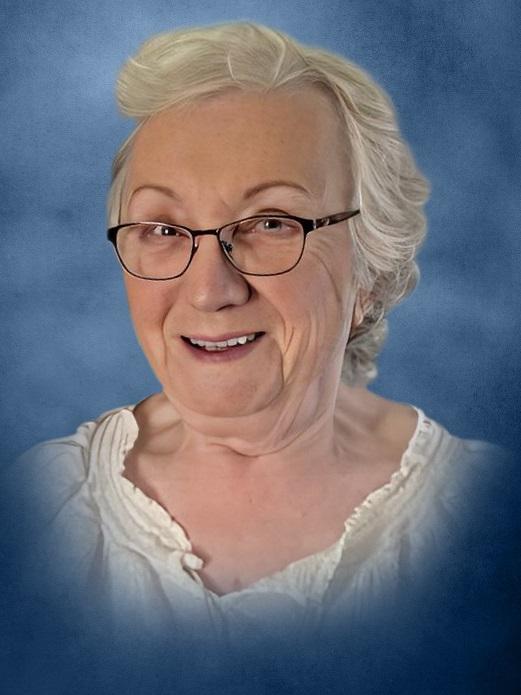 Esther B. Anderson, age 85  passed away Saturday the 7th day of January 2023 at the Logan Memorial Hospital in Russellville, KY. Esther was born to the union of the late Perdie and Iva Belcher Brown on Monday the 7th day of June 1937 in Warren County, KY. Esther was the wife of the late Kermit Anderson. She was preceded in death by one son Kermit Anderson Jr., one great grandson John Daniel Anderson and one sister Ina Miller. Esther was a member of Guptons Grove Baptist Church and a retired cashier for many years. She loved to work and spend time with family and friends.

Funeral services will be held at the Jones Funeral Chapel Tuesday, January 10, 2023 at 1:00pm with Bro. Gary Oberhausen officiating. Burial will be in the Smith Cemetery in Logan County where Adam Phelps, Possum Hazel, Jeff Harrison, Larry and Craig Anderson and David White will serve as pallbearers. Visitation will be held on Tuesday, January 10, 2023 from 9:00 am until funeral time at 1:00 pm at the Jones Funeral Chapel.  Please share any photos, memories, condolences or light a candle in memory of Esther at www.jonesfuneralchapel.com. Jones Funeral Chapel is honored to be serving  the family of Esther B. Anderson.