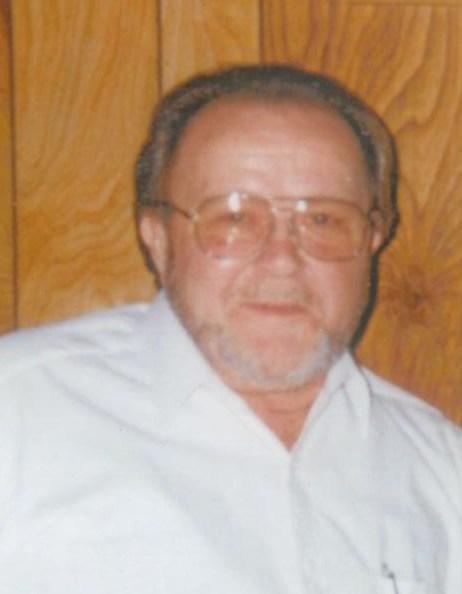 Edward L. Flener, 72 of Chandler, Arzonia died on Tuesday, January 24, 2012 at his home. He was born in Flenerville, Ky. on February 13, 1939 to Foy C. and Flora Flener. Along with his parents, he was also preceded in death by a sister Vondalene Hill.
He served two tours of duty in the U.S. Army serving his country in Germany and the Viet Nam War.
He is survived by his wife, Sandy, daughter Jennifer ( Jason, Sr) Hillhouse, son Joe Arguijo, grandson and "Best Buddy" Jason Jr., and very dear to his heart, the Blanchard Family; Tammy, Steve, Jonathan and Taylor; five sisters, Dorene Harrison, Loretta Curtis, Judell Forbes, Gay ( Jim) Heilman, and Debbie (Wayne) Kidd; two brothers Chester (Cathy) and Dewayne Flener, and many nieces and nephews.
Memorial services will be held at the Mt Vernon Baptist Church on Saturday, March 17, 2012 at 1:00pm with Bro. Roger Taylor officiating. Visitation will be held on Saturday, March 17, 2012 from 12:00pm until service time at Mt Vernon Baptist Church.