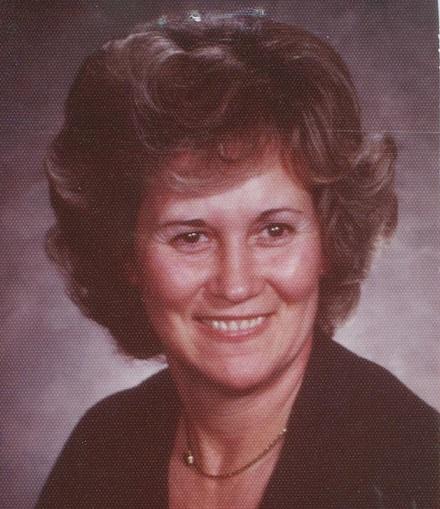 She was born on July 25th, 1938 in Grayson County, the daughter of the late Roma and Loretta (Pharris) Keown. Edith retired from General Electric in Louisville after 25 years.

Funeral services will be Friday, January 3rd at 12:00 p.m. EST at the Dermitt-Joyce Funeral Home in Caneyville. Bro Jackie Cockrell will be officiating. Burial will be in the Smith Family Cemetery.

Friends may call at the Dermitt-Joyce Funeral Home in Caneyville Thursday after 11:00 a.m. EST and Friday from 10:00 a.m. EST until time of service.