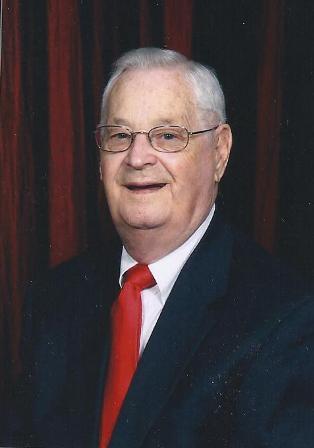 Earl Glen Park, 87, of Hartford, Kentucky passed away on Thursday, July 5, 2012 at his residence. He was born in Ohio County on June 20, 1925 to the late Rosel C. Park and Marie Thomas Park. Mr. Park graduated from Livermore High School in 1943, was a U.S. Army veteran having served in the Korean War, and retired from Glenmore Distilleries in Owensboro. He was a member of the Hartford United Methodist Church where he served on the board and as Sunday School Superintendent.  He was a member of the Hartford Masonic Lodge #675, Cassia Masonic Lodge # 272 in Morgantown, and was a 32nd degree Scottish Rite Mason of the Western Kentucky Consistory in Madisonville. He was also a member of the Rizpah Temple in Madisonville and a member of the Ohio County Shrine Club.   He was preceded in death by his wife, Mary D. Hocker Park on January 26, 1992, a step-son, Kenny Kernen, and a sister, Sue Saults on May 30, 2000.

Survivors include one brother, Bob Park and his wife, Jane of Henderson, and two sisters, Ruby Crowe of Hartford and Thelma Rhea Park of Hartford.

Funeral services will be conducted at 11:00 a.m. on Saturday July 7, 2012 at Miller-Schapmire Home in Hartford, with Rev. Harry B. Spurrier officiating. Burial will follow in Oakwood Cemetery in Hartford. Visitation will be held from 4:00 p.m. until  8:00 p.m. on Friday and from 9:00 a.m. until the time of services on Saturday at the funeral home. Shrine Rites will be conducted at 6:00 p.m. on Friday at the funeral home.  The family of Earl Glen Park request that expressions of sympathy be made in the form of a donation to either the Hartford United Methodist Church, 141 Center Street, Hartford, KY 42347; Hospice of Ohio County, 1211 Old Main Street, Hartford, KY 42347; or Shriners Hospitals for Children, 1900 Richmond Rd., Lexington, KY 40502.