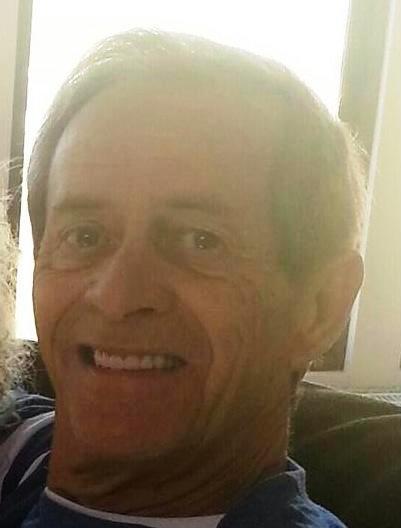 Douglas M. Jones, 62 Danville, passed away September 27, 2013. Born June 2, 1951 in Morgantown, KY., he was the son of Ray Aisle and Mary Elizabeth Phelps Jones.  He married Barbara Shields on June 6, 1969 and she survives.  Doug worked as a machinist for Allisons Transmission for 30 years, retiring in 2004.  He was a member of Bethesda Baptist Church in Brownsburg and the Cassia Masonic Lodge #272 in Morgantown, KY.  Survivors include his wife of 44 years, Barbara S. Jones of Danville; son, Mathew Jones (Karie) of Avon; daughter, Natashia Rardin (Jim) of Pittsboro; grandchildren, Austin “A. J.” Rardin, Abigail Rardin, Ethan Jones and Addison Jones; sister, Jennifer Odle (Carson); brothers, Larry Jones (Brenda), Timmy Jones (Vicki), Johnnie Jones (Joan), Ronnie Jones (Connie), all of Morgantown, KY.  Calling will be from 4:00 – 8:00 pm on Monday, September 30, 2013 in Baker Funeral Home, Danville.  Masonic Services will be held and 1:30 Wednesday before funeral service at 2:00 pm CST on Wednesday, October 2, 2013 in the Smith Funeral Home, Morgantown, KY., with burial to follow in the Grant-Phelps Cemetery.  Calling will be held from 10:00 am until the time of service in the funeral home.  Contributions may be made to the Ronald McDonald House in Louisville, KY.  Online condolences may be made at www.smithfuneralhome1886.com.