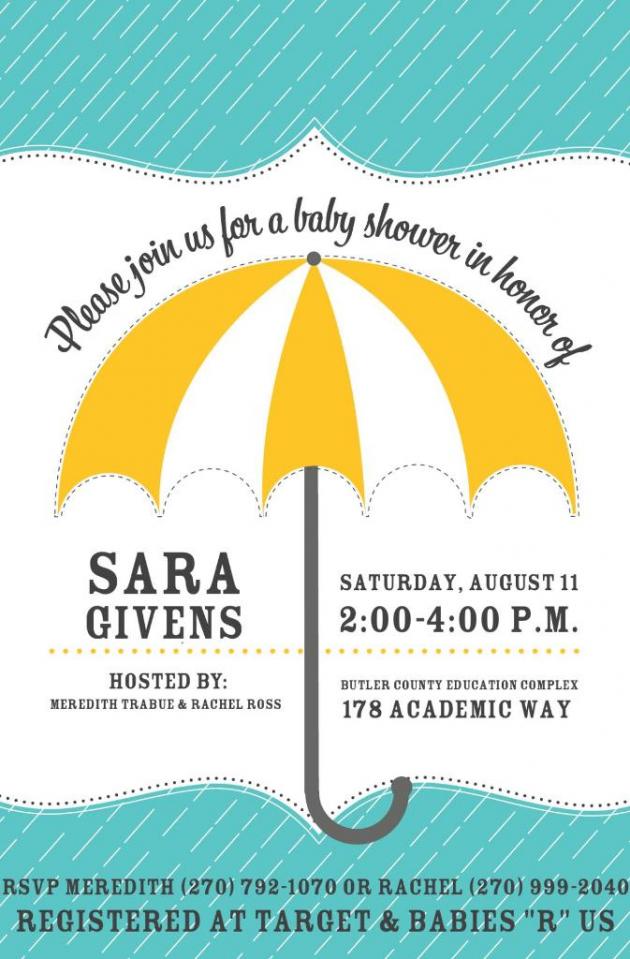 Dorothy Givens, 83 of Morgantown passed away on Friday, May 18, 2012 at the Medical Center in Bowling Green, Kentucky.  Ms. Givens was born December 14, 1928 in Butler County to the late Luther Gidcumb and Laura Parks Gidcumb. She was preceded in death by her parents and husband Walter Givens, three sisters Geneva Gidcumb, Ruby Carroll and Amy House Elder,  six brothers Raymond, Andy, Gus, William Reed, Ed and James Jimmy Gidcumb. She was a Homemaker and a member of the Carve Rock Missionary Baptist Church.
Funeral Service will be held on Sunday, May 20, 2012  at 2:00 pm at the Smith Funeral Home with Bro. Jim McDaniel, Bro. Larry Clark, Sister Leona Clark and Bro. David Belilies officiating . Burial will be in the Union Cemetery . Visitation will be held on Saturday, May 19, 2012 from 4-9 pm at Smith Funeral Home and on Sunday from 8am till Funeral service time at 2 pm at The Smith Funeral Home, Morgantown.
Dorothy  is survived  by  one daughter Linda Pendley and companion Jerry Tomes of Morgantown, two sons Ronald Givens and wife Pat of Morgantown; Stevie Givens and wife Angie Kay of Morgantown, one grandson Timmy Pendley and wife Lynn of Morgantown, two step grandsons Justin and Eddie Cannon both of Morgantown, one step great-grandson Ryan Cardwell of Morgantown; several nieces and nephews