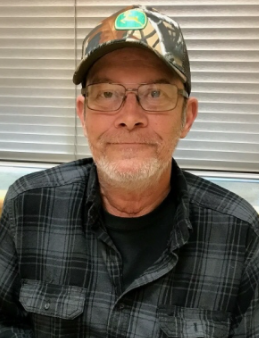 Donald Ray Wright, age 65 of Roundhill, KY passed away Sunday, February 27, 2022 at the Medical Center in Bowling Green, KY. Donald was born February 24, 1957 in Shelbyville, Indiana to the late Earl and Norma Blanford Wright. He was a starter and alternator rebuilder for over 40 years at D&D Auto Electric and a collector of many things. Donald had a special love for his fur dog Penny. Other than his parents he is preceded in death his brothers Stephen and Jeffrey Wright.